Designed in 2002, and built from 2003 and 2005, located in Santa Maria Tlaxiaca Hidalgo, this 6 storey building hosts the Computer Centre of the former Federal Electoral Institute. Conceived as a transparent glass box, cloistered by an open and raw black steel structure; portrays transparency, public opening and impartiality, the Institute values. The complex hasn’t got any enclosure walls, but remains invulnerable due to a sophisticated security system. The computer servers that process the federal elections can be seen from the outside but can´t be accessed. The main façades are protected by a steel sun screen calculated for solar exposure and security purpose. 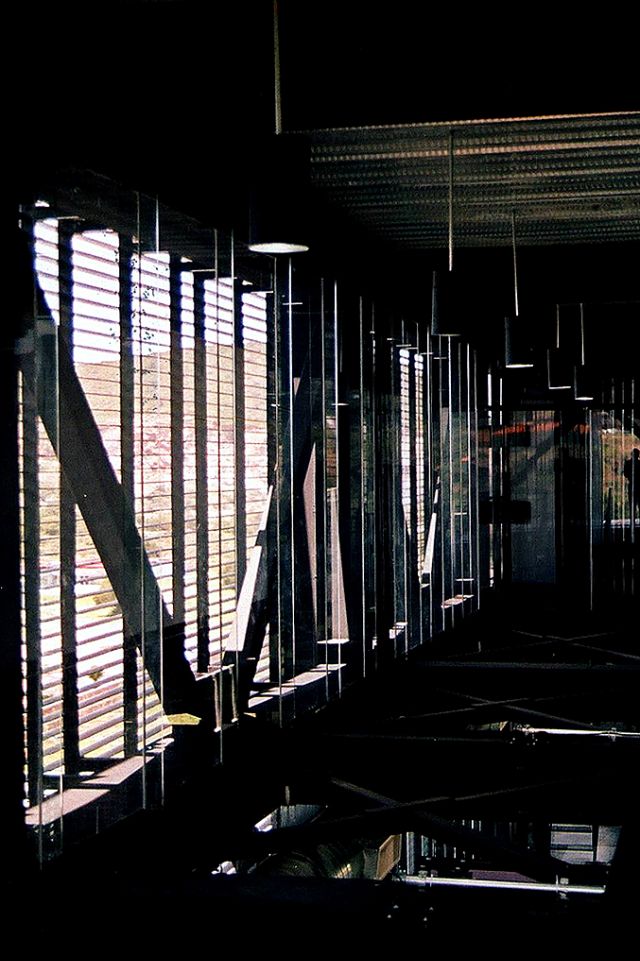 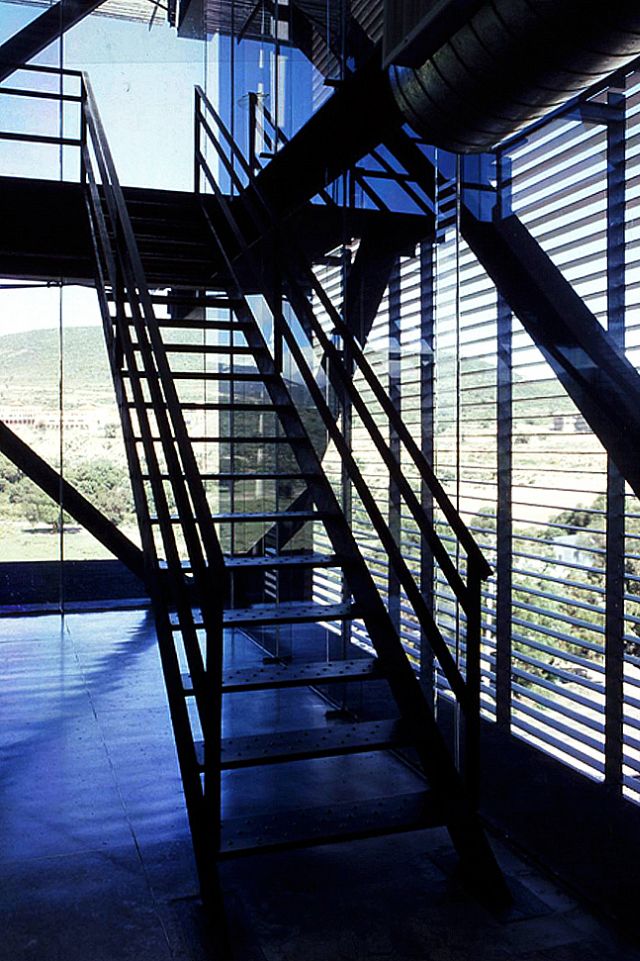 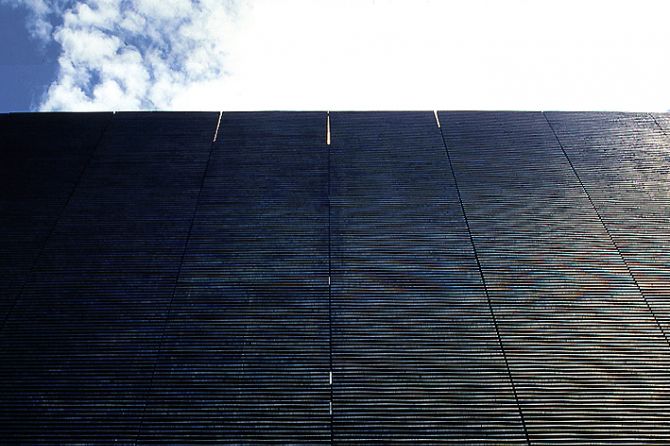 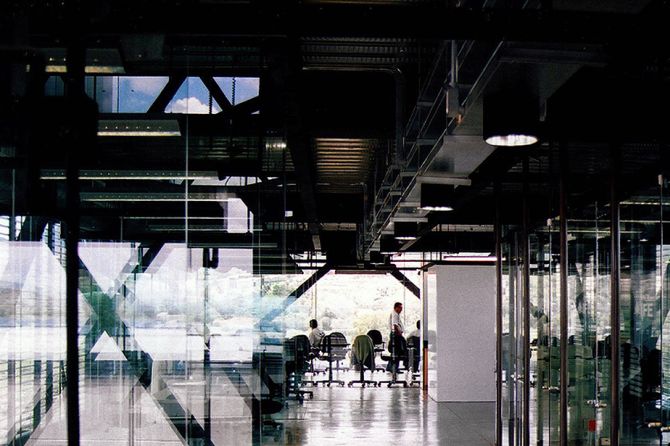 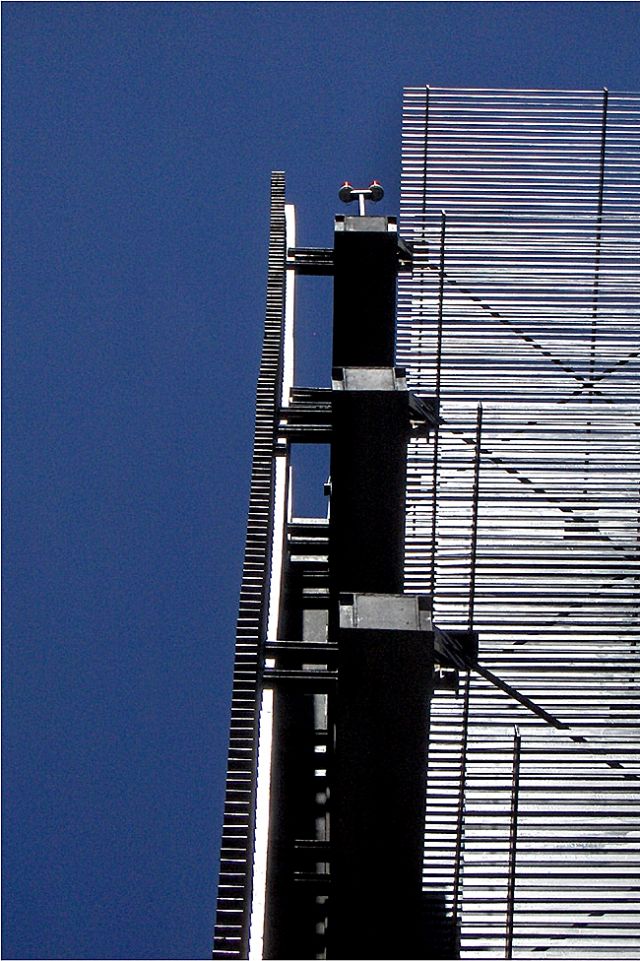 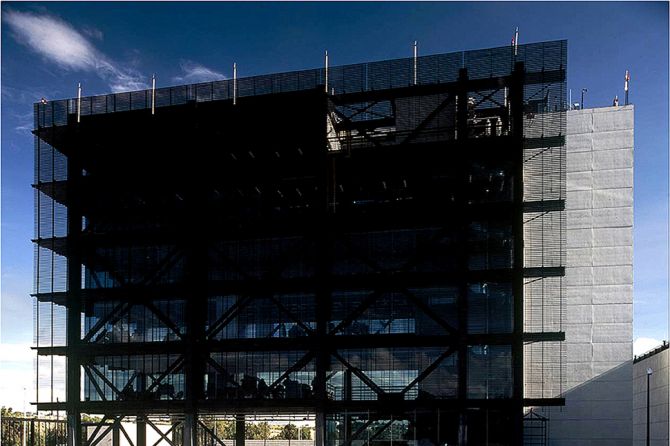 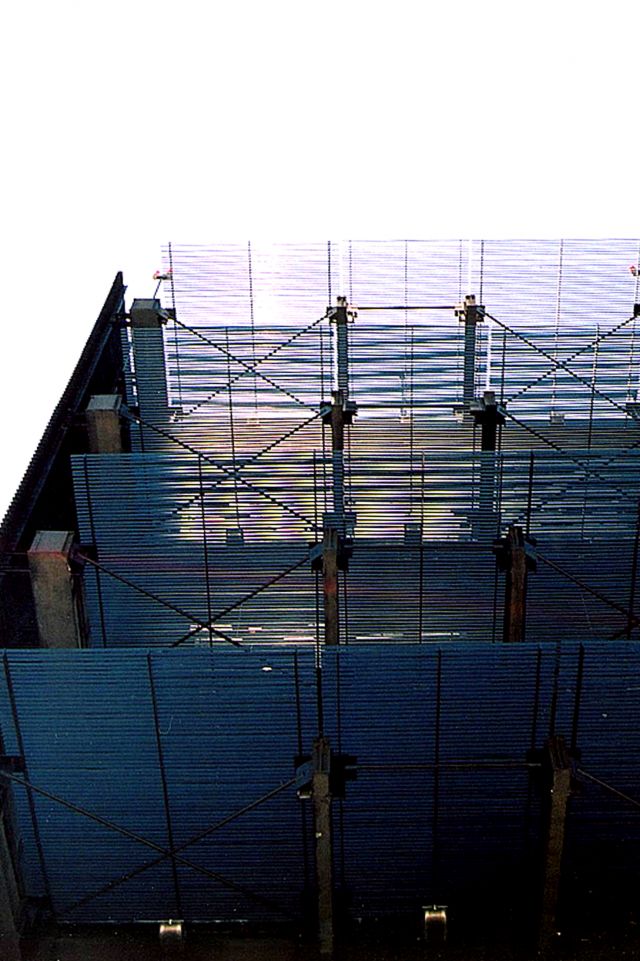 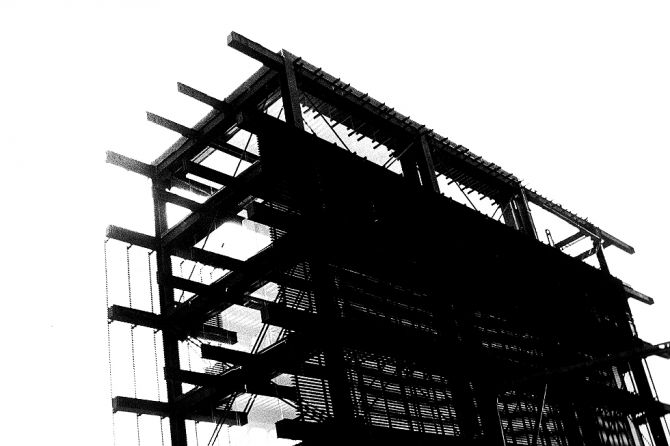 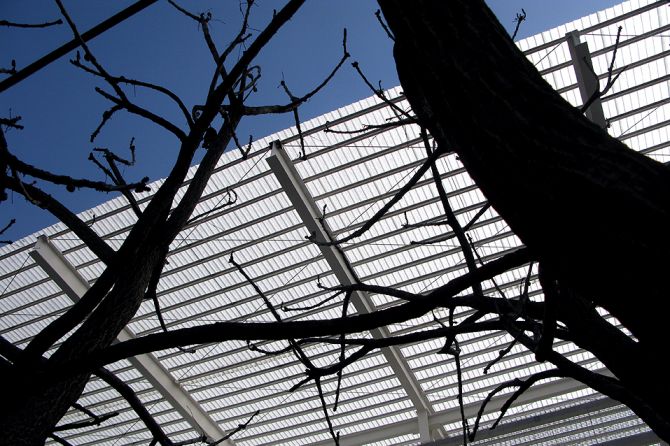 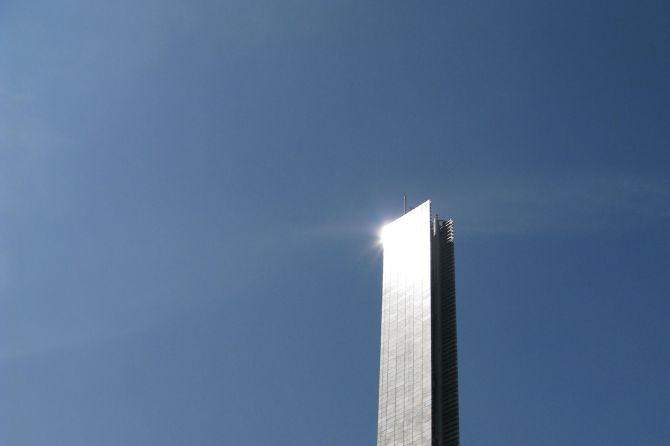