In the aim to rescue the lost aesthetics of an abandoned construction the work consisted in the re-structure of a 1950´s one storey house in La Colonia Del Valle, Garza García; Done and designed in 2003, and thought to cover any later function; café, gallery, offices, restaurant, boutique store or anything else in a neighborhood transforming it´s land use from habitation to mixed and commercial purposes, the renovated space had to be ready and flexible in order to be rented. Former walls were replaced for floor to ceiling glass divisions and the spaces strengthen with steel I beams. The property hasn’t got enclosure walls instead was placed a 4 x 4 inch timber fence allowing the trees of the area shadow the place. Ceilings, walls and structure were painted in white and lighting proposal in hot white isolated lamps. All the existing trees were kept intact. 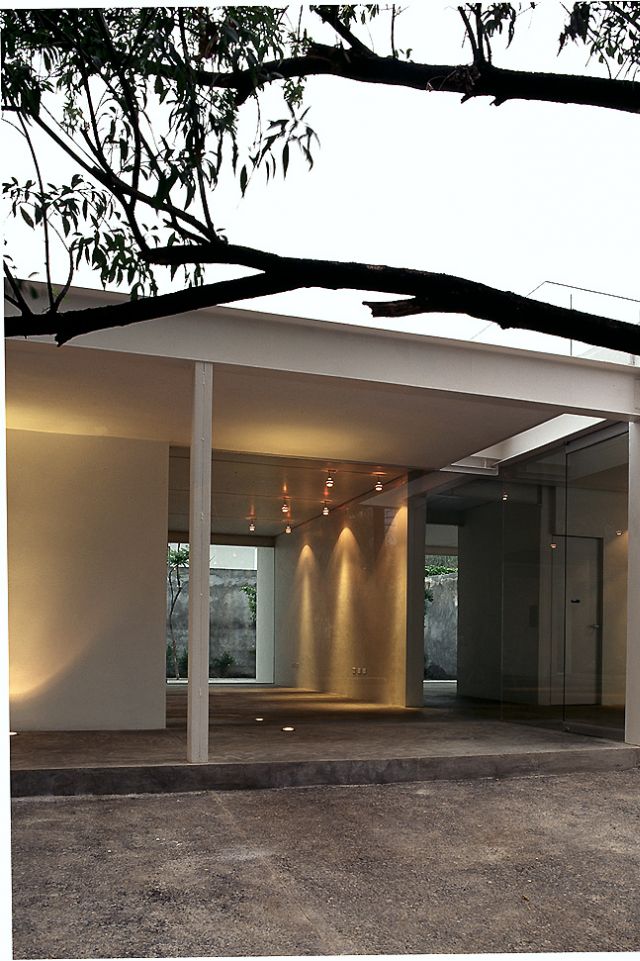 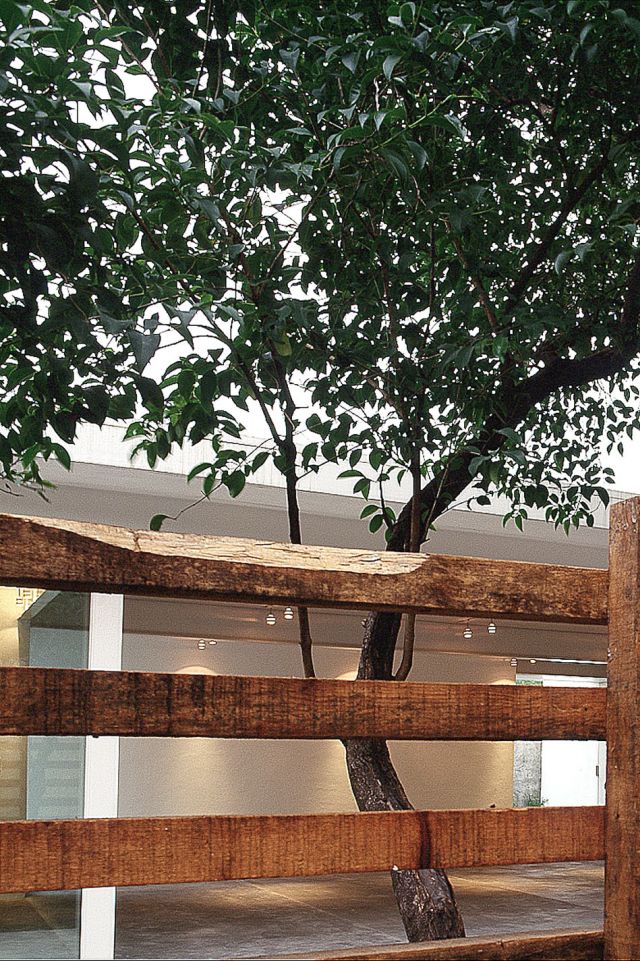 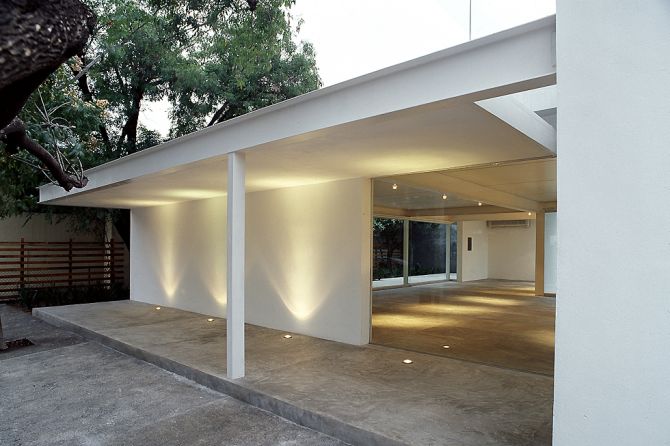 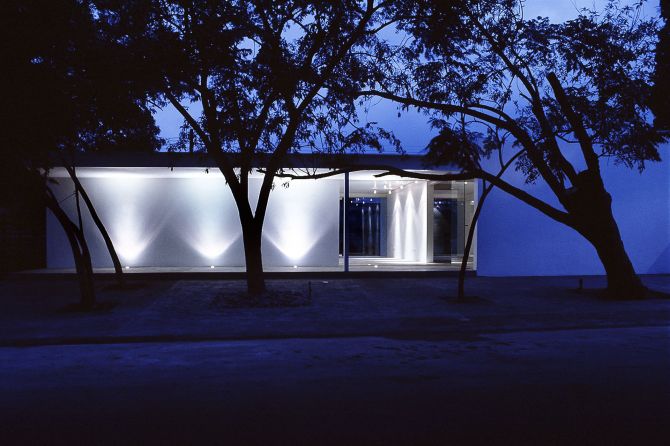 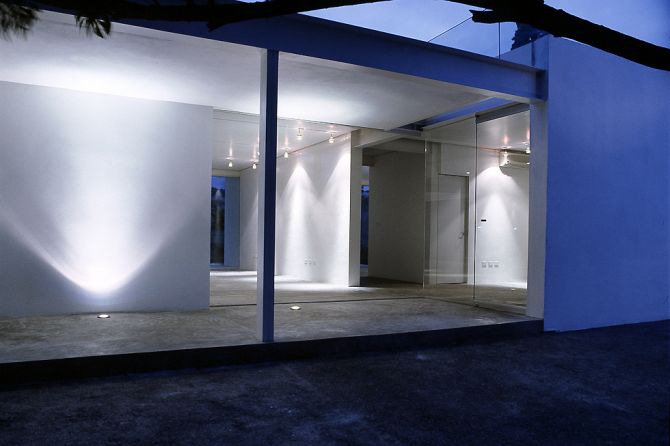 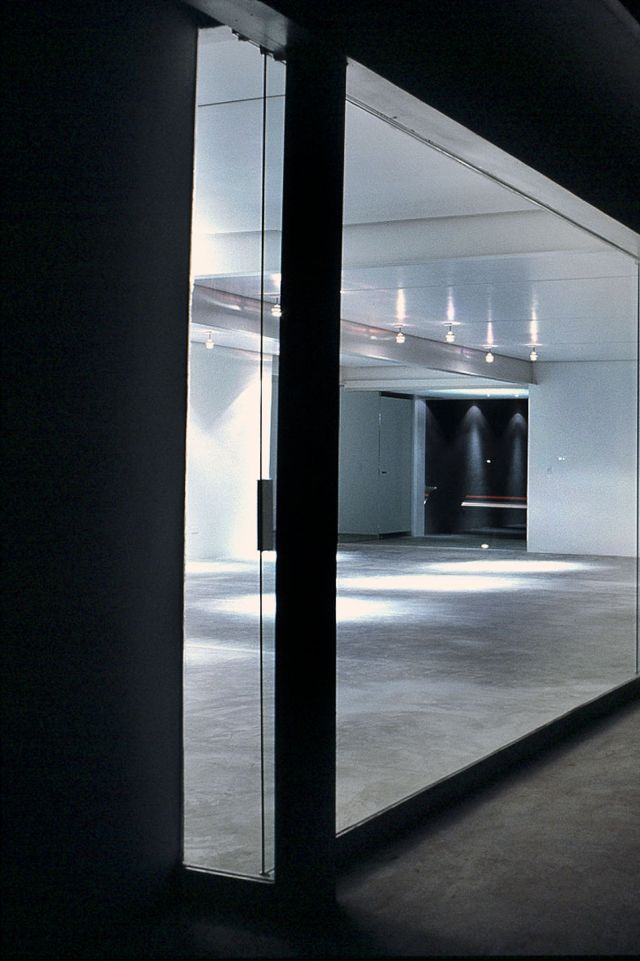 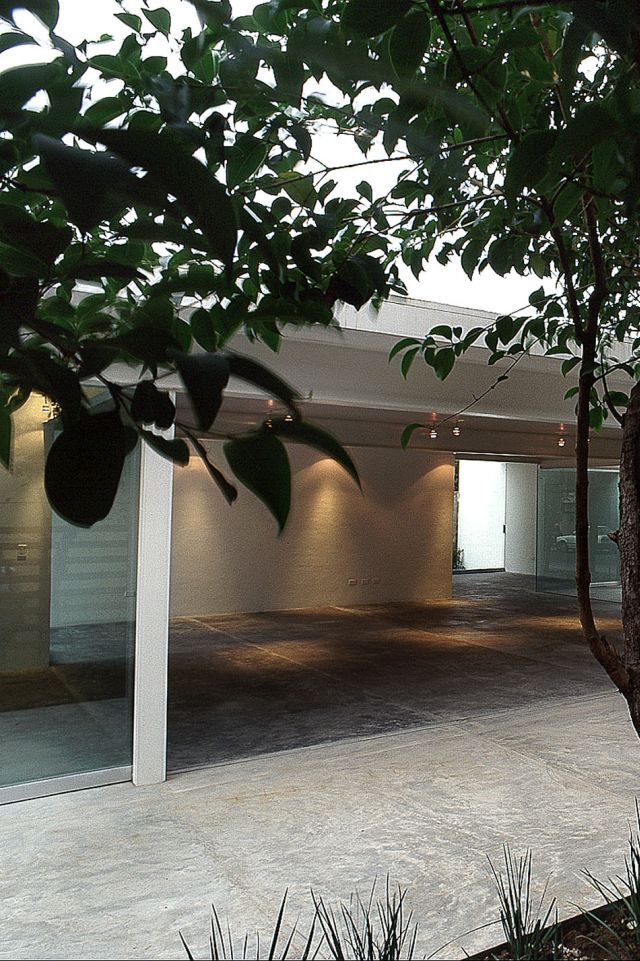 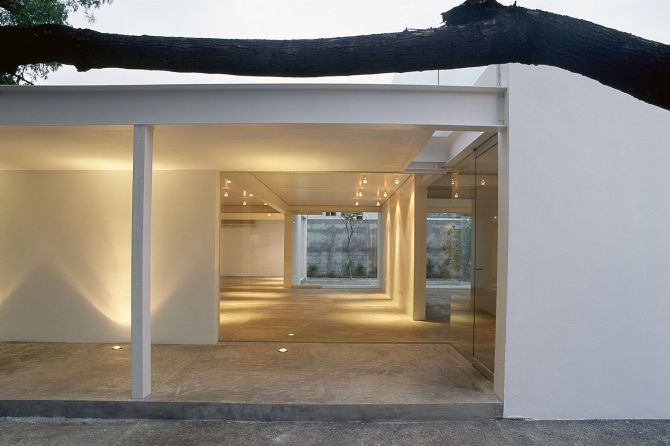 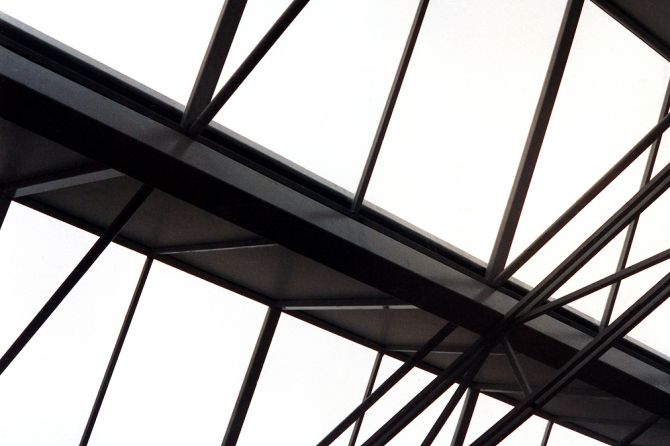 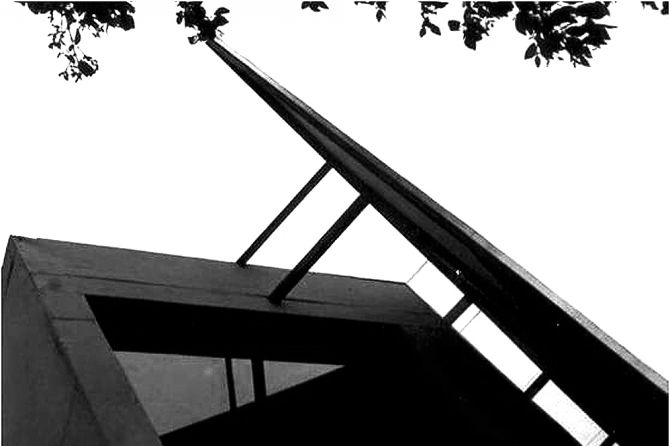 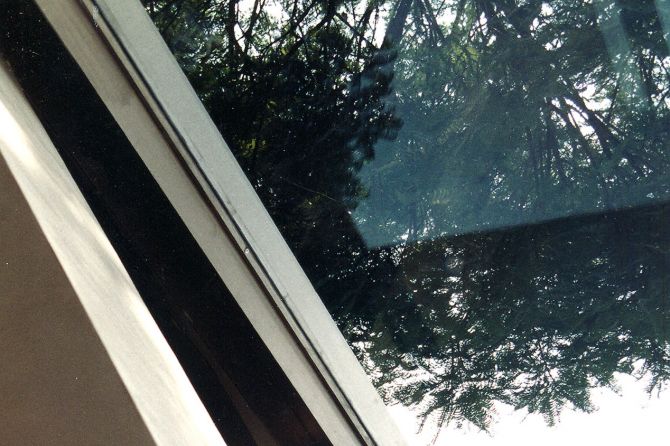 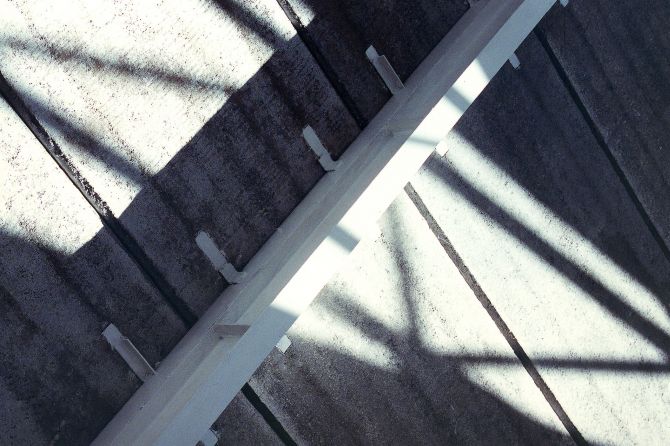