This was an Intervention in an early 40´s Bauhaus style house in San Miguel Chapultepec Mexico City, done in 2004 and 2005. The main goal was to preserve and restore it’s originally aesthetics and to emphasize the extension by contrast; a new living room with the main bathroom and a terrace above were built in black steel work and floor to ceiling transparent glass sheets versus the existing white plastered rounded walls, an aluminum louver curtain was set along the upper glass walls to provide privacy. A new black metal and temper glass staircase was set in the hall to communicate a roof garden for enjoying the shade of the centennial ash trees of the garden and street. At the back of the garden a former garage was transformed into a reading room. 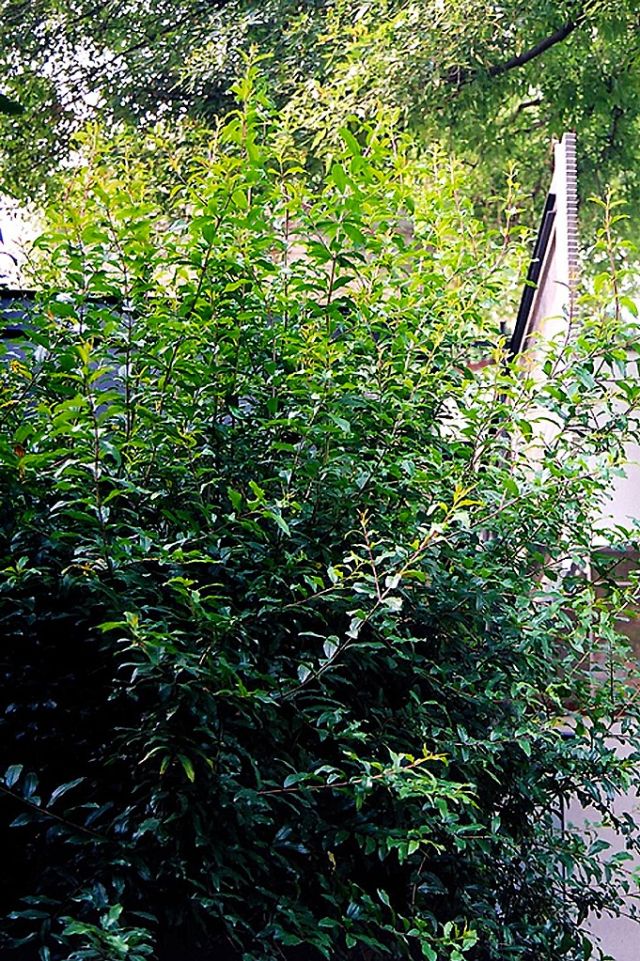 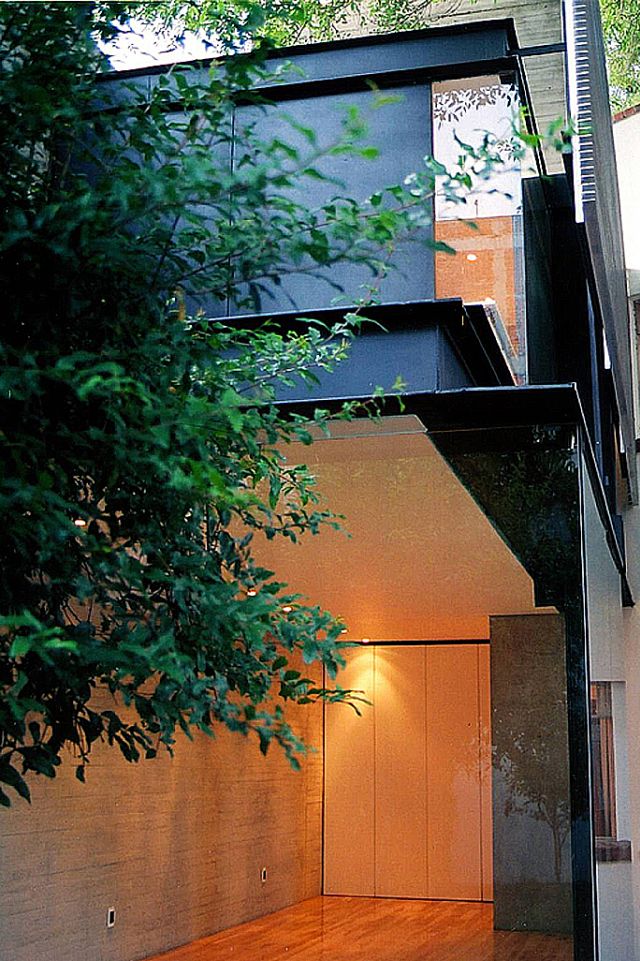 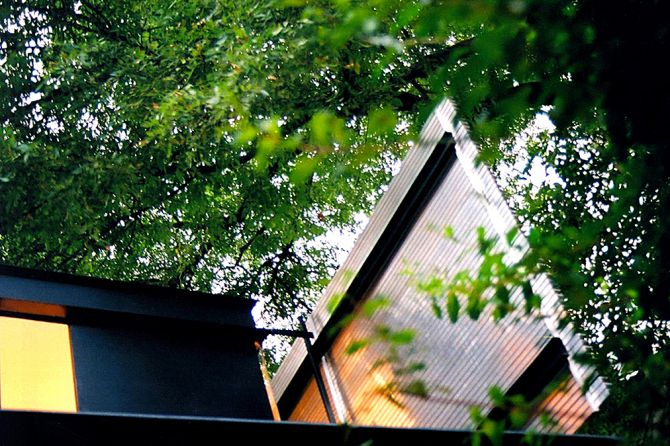 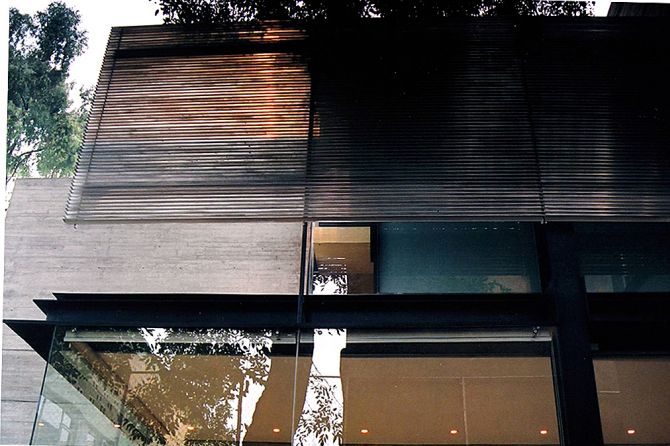 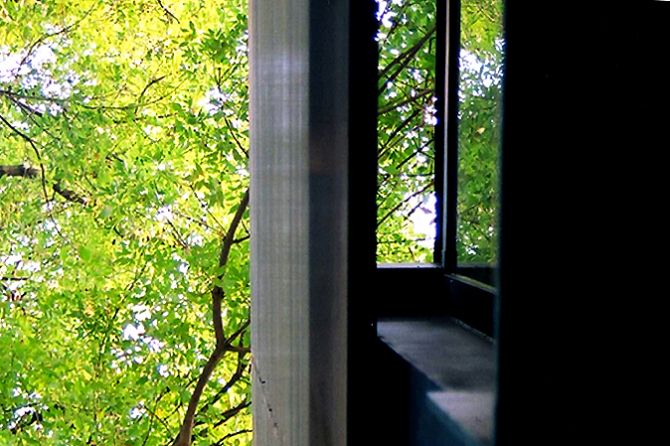 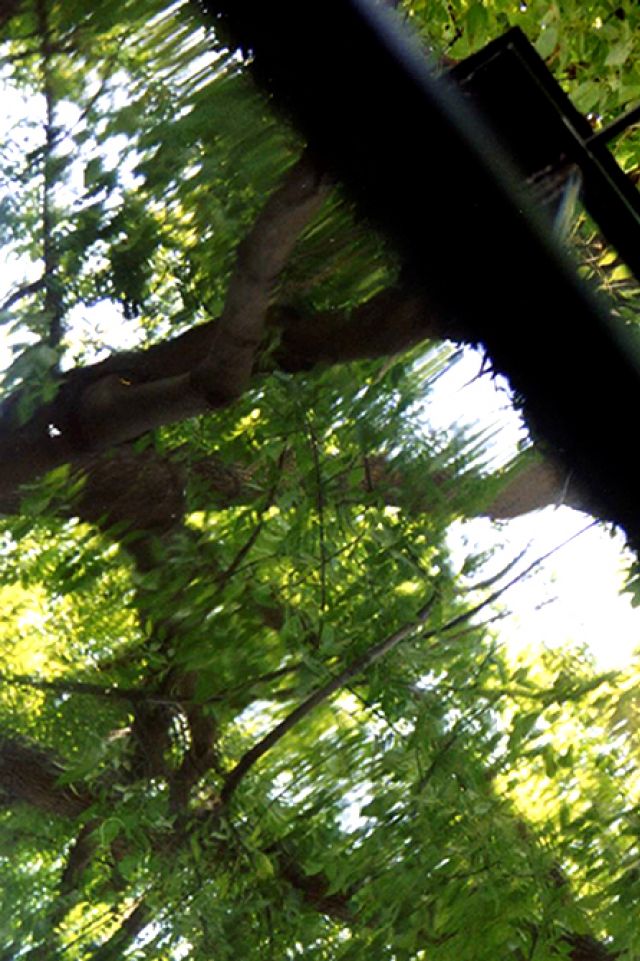 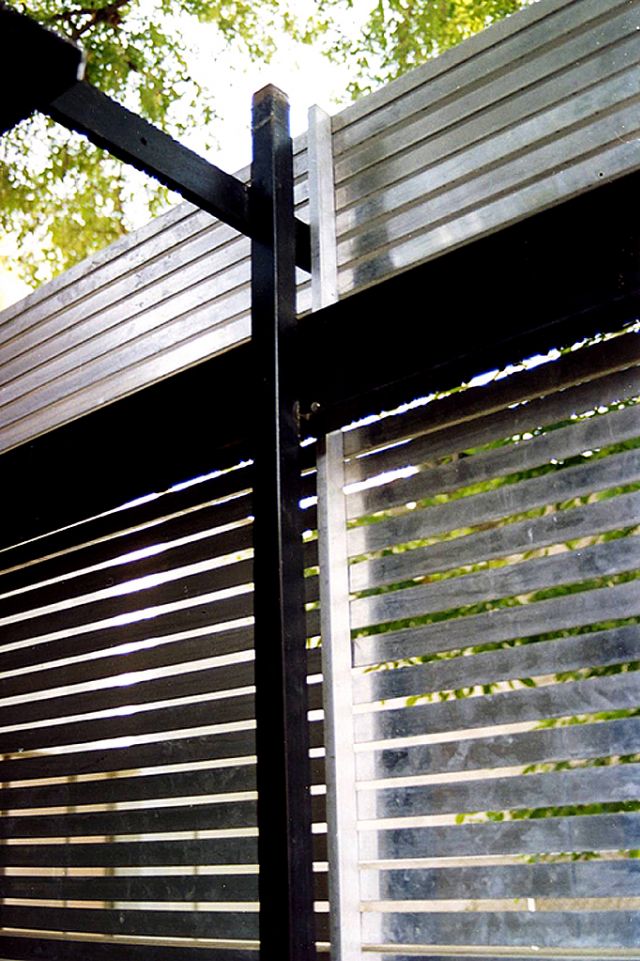 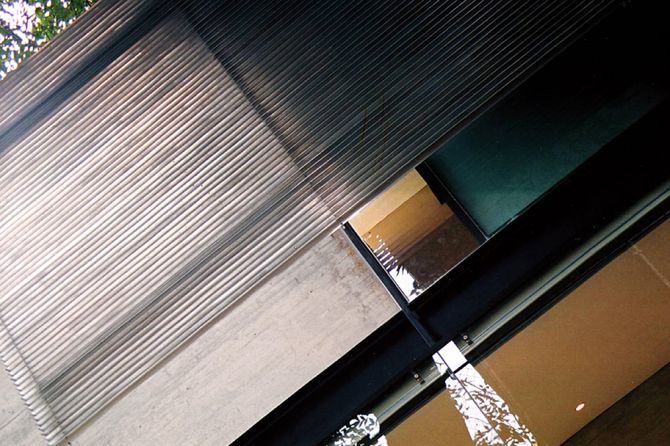 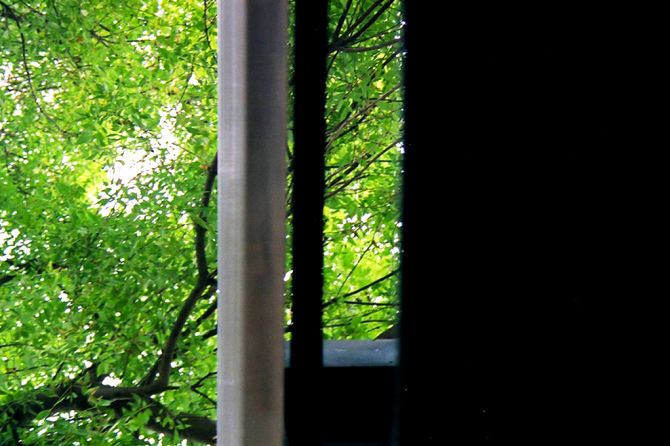 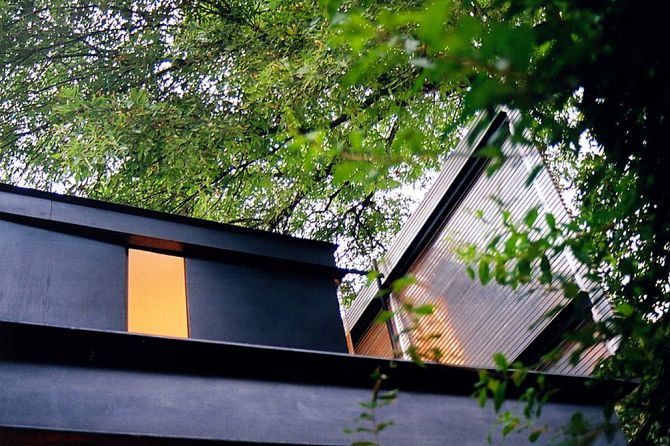 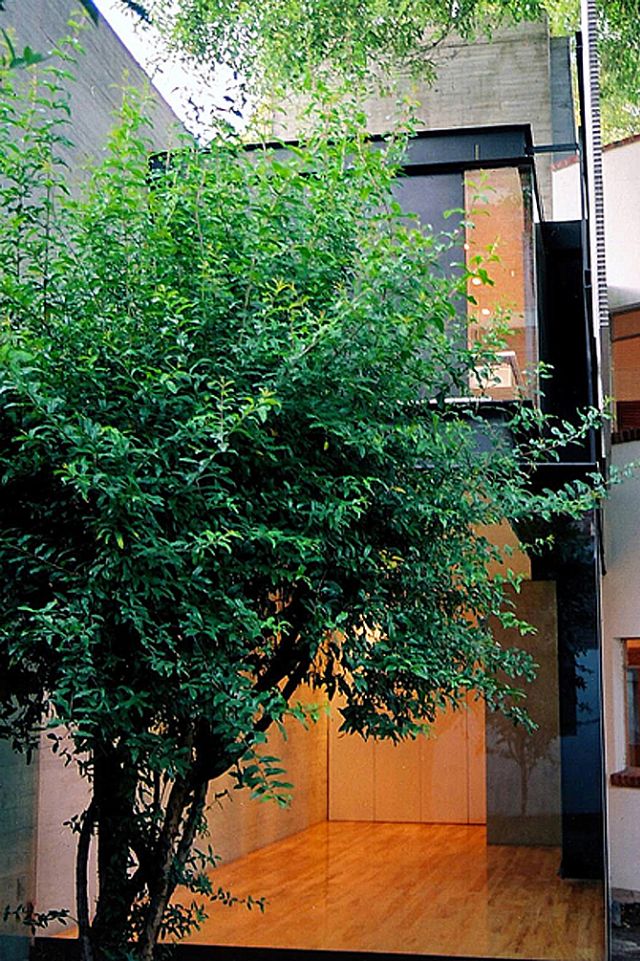 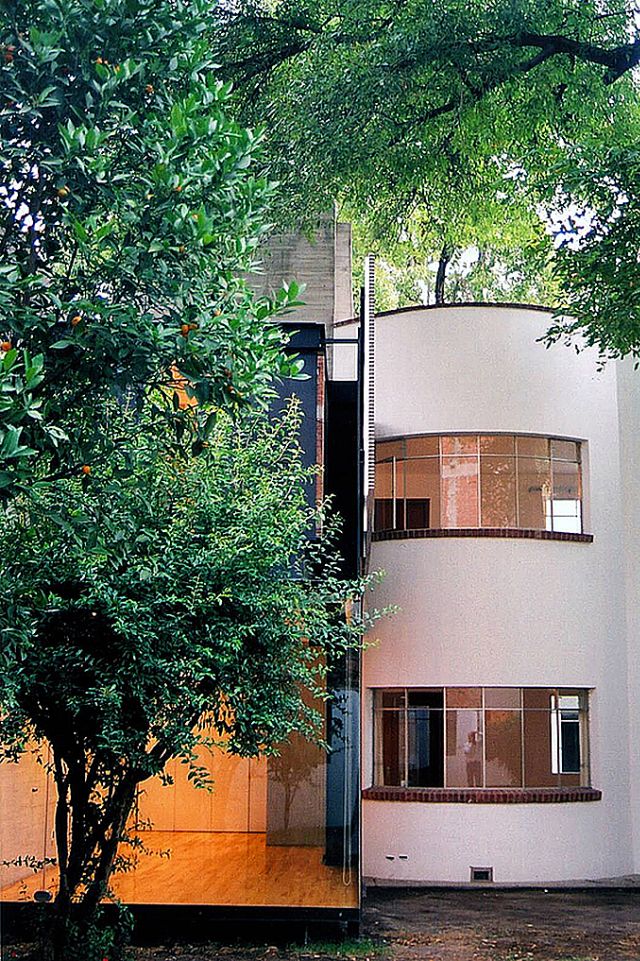 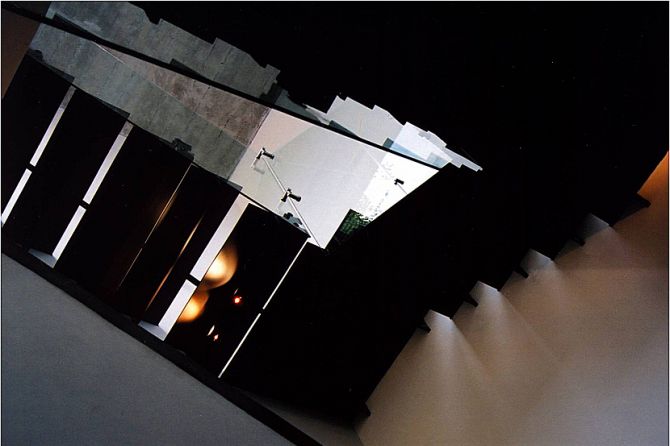 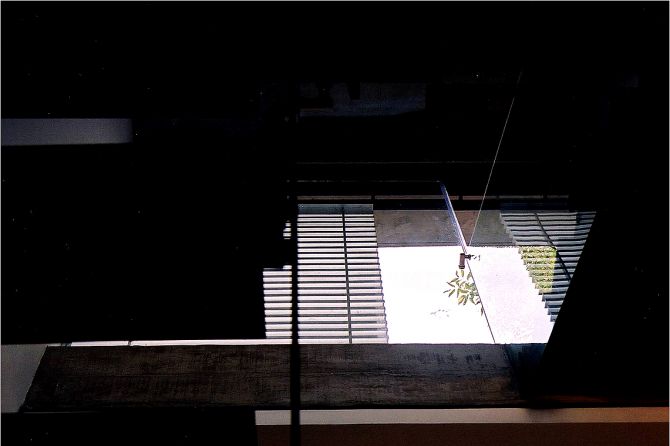 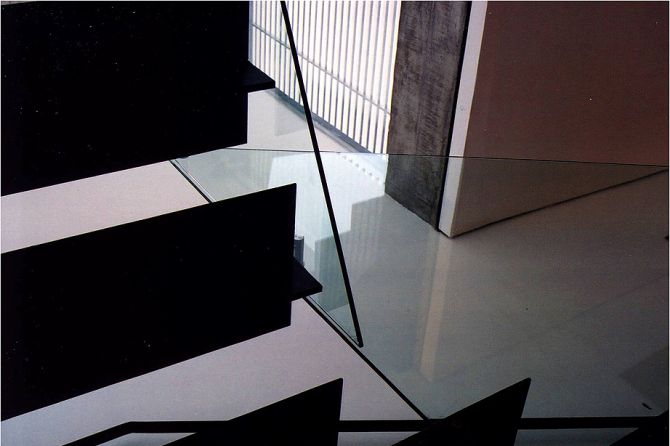 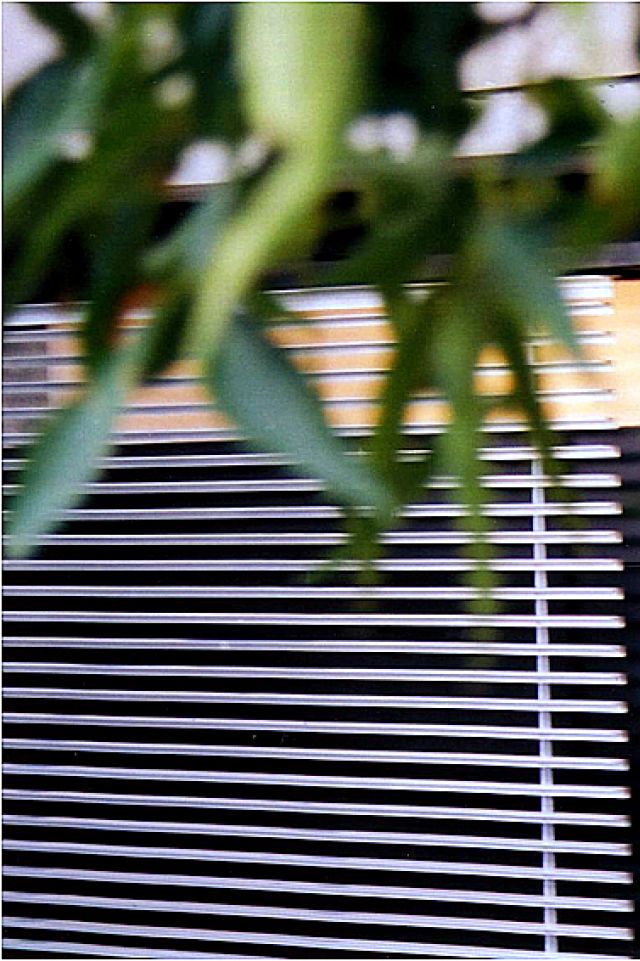 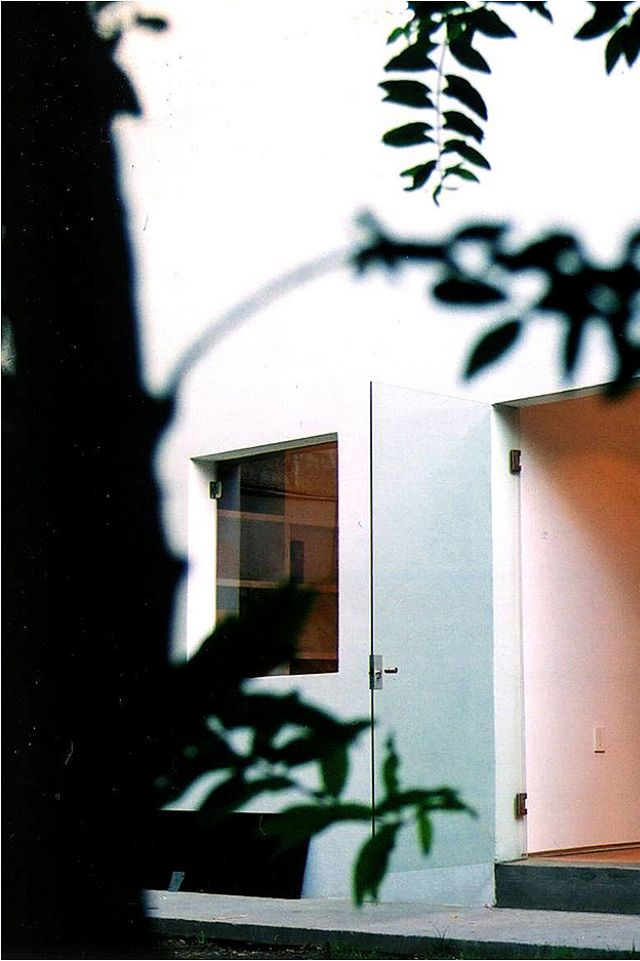 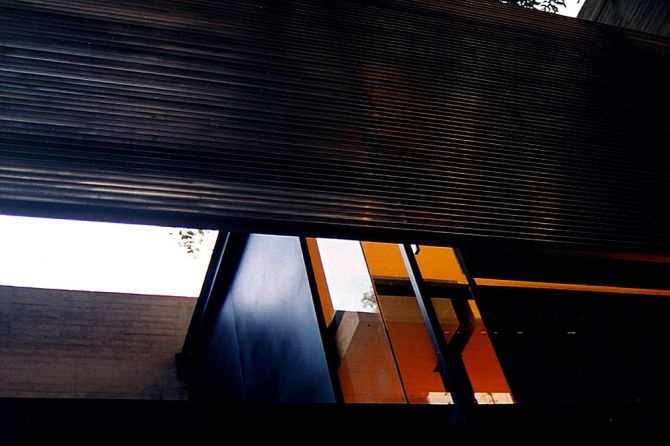 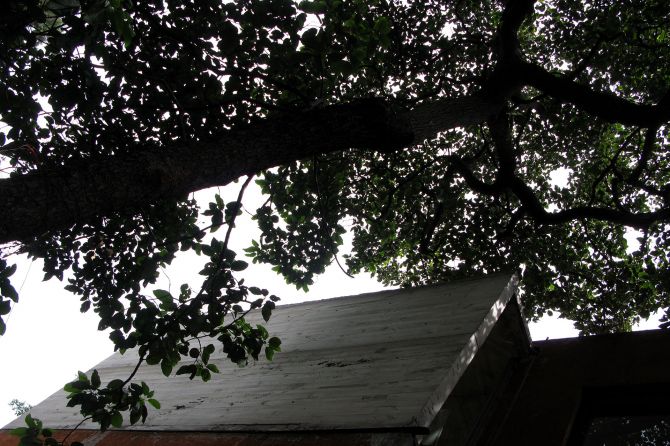 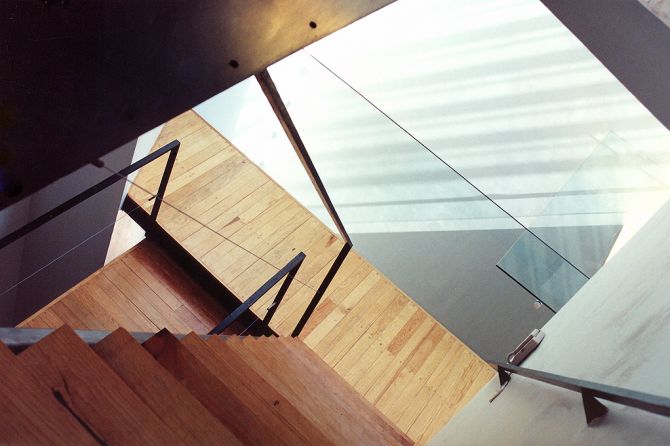 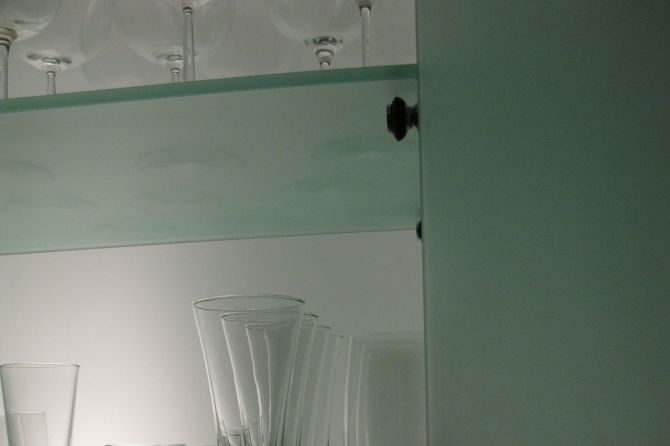